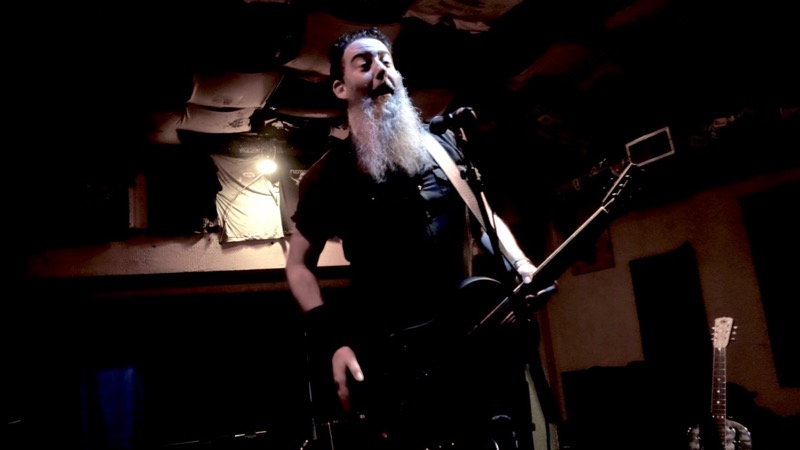 NOT too long a drive today so no great rush…and breakfast is surprisingly good for  Super8!

I get a some let minute promo done for tonight’s (Thursday) show in Pittsburgh and do some prep for gigs further along the way.

En route, we make out first Panera Bread stop amidst a monsoon-like downpour. There’s flash floods across the state.

We check in at our hotel then nip to the supermarket – we need some lights for the merch table and some other bits and bobs.

Howlers is about 14 miles from the hotel so we allow half an our to get there – blissfully unaware that it’s the first game of the (ice) hockey season and downtown is totally jammed…plus the rain has caused a couple of main roads to be closed which adds to the chaos. The half-hour journey takes 90 minutes but thankfully we still have plenty time.

We load in at the venue, catch up with promoter Mary Jo and chat with the other bands while we get set up. With two bands win before me, we decide to forego a soundcheck and make do with a line check before my set.

The Upholsterers are first up and play a short indie-pop set.next up is The New Poor whose mix of folk and Americana goes down well.

There’s a pretty good crowd in, quite a lot more folks than I’ve had on my previous visits. I kinda wish I’d pushed for a soundcheck tho’ – neither the banjo nor the ResoTone have been used with the new pedalboard and could have done with a few tweaks. Engineer Dan does a grand job two’ and all goes good.

It’s great to catch up with some familiar faces – and new faces – round the merch table after the show then we pack up, load out and get back to our hotel soon after 1am. long-is drive (400 miles) to Nashville, Indiana for tomorrow’s (Friday) show… 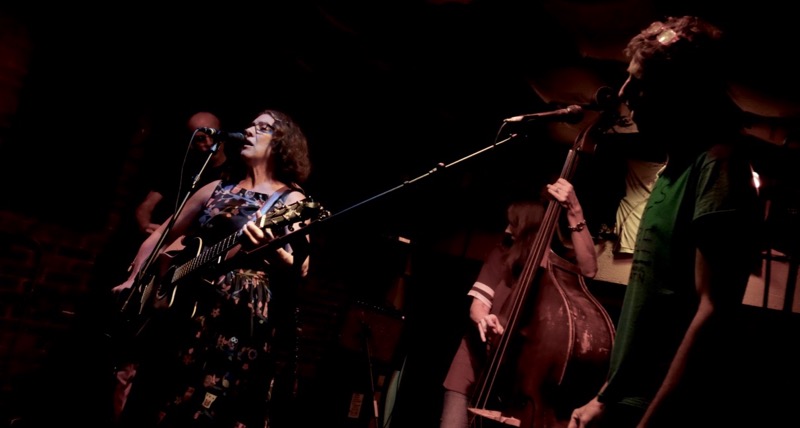 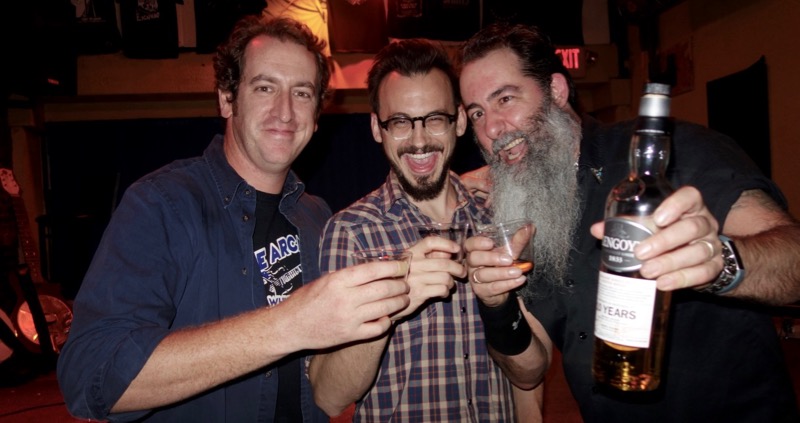 ..and great to catch up with my pals Kev and Jesse for a wee dram 🙂