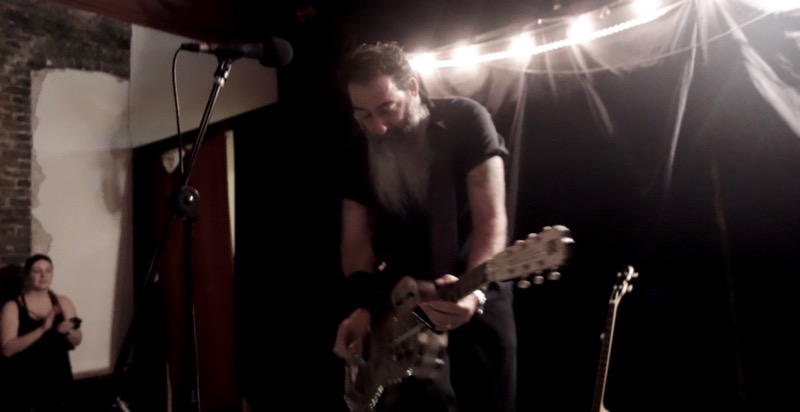 On stage at The Venue (at The Plus), Eau Claire….helluva night

WE move pretty swiftly after breakfast – a fairly long drive to Eau Claire, Wisconsin and we’re not sure about load in times at the venue.

The satnav takes us a pretty slow route and we spend a lot of time stuck behind slow moving vehicles.
It’s 5pm when we roll up at our pals Mike and Debbie’s place..time to drop offer bags and have a quick chat before we head to the venue.

I started booking this show back in March and constantly had to go through another pal – Danno – to communicate with the venue owner, who wanted to do the show but kept going incommunicado. So the gig’s in the diary, but details are sketchy to say the least.

Turns out the show is in ‘the venue’ a big performance space behind The Plus with entrances from both the street and The Plus itself.

Cullen is looking after us and is helpful and sympathetic, apologising for the lack of communication and general lack of information from the venue owner. We’re provided with some grub and beers which we consume while rushing around…the PA is largely set up but we need to sort it ourselves and we’ve only got half an hour or so before doors open…Margret has to sort the mercy and also cover both doors to take the money!

Luckily we have a lot of friends here in Eau Claire and everyone goes with the flow. The room is full and we end up having a fantastic night.

We’re not too late back at Debbie and Mike’s so sit and chat for a while before collapsing into bed. Been some day! 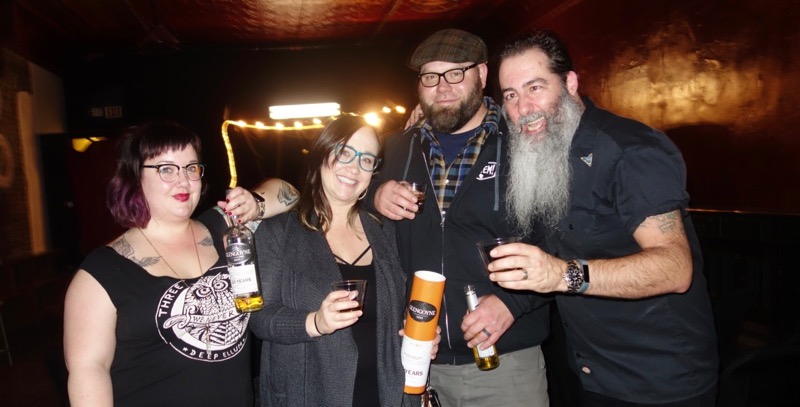