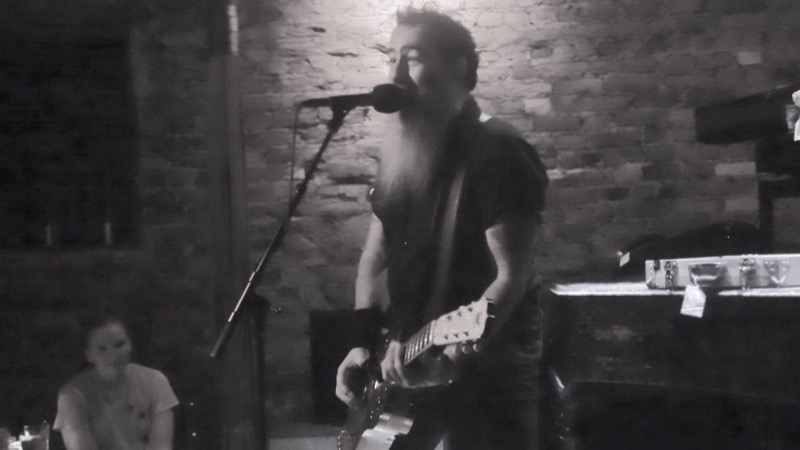 WE wake up in McDonalds’ car park in Hackensack, New Jersey just after 7am. Aching a bit after just a couple of hours’ kip in the car.

After getting some fuel to take the tank back to where it was when we collected the car, we have breakfast in McDonalds then take the car back to the rental company.

A bus takes us back into Manhattan where we stop in at B&H Photo for a look round then we walk up to the Rockefeller Center to meet Jono and Riah – pals from the UK who happen to be in the USA. We have a coffee and a blether then go our separate ways. They fly back to the UK tonight.

We decide to walk up to Ginny’s which is a fair distance…but we didn’t bargain for the New York Marathon and end up walking an extra 12 blocks detour! Needless to say we’re knackered when we get there.

After getting all the gear we left in the middle of the night up to Ginny’s apartment we try up a little, get some work done and have a rest before making our way to Rockwood Music Hall for tonight’s show.

Travelling fairly light, we decide to take the subway. Should be a 15-minute journey but it ends up taking over an hour excuse of closed lines and stuff.

Eventually we get there, load in and catch up with Ginny, John, Will and  load of other pals and relatives. The show is over in a flash. We have a grand time then get all the gear back to Ginny and John’s in a cab.

We stay up to chat and enjoy a few drinks and then hit the hay…been some day! 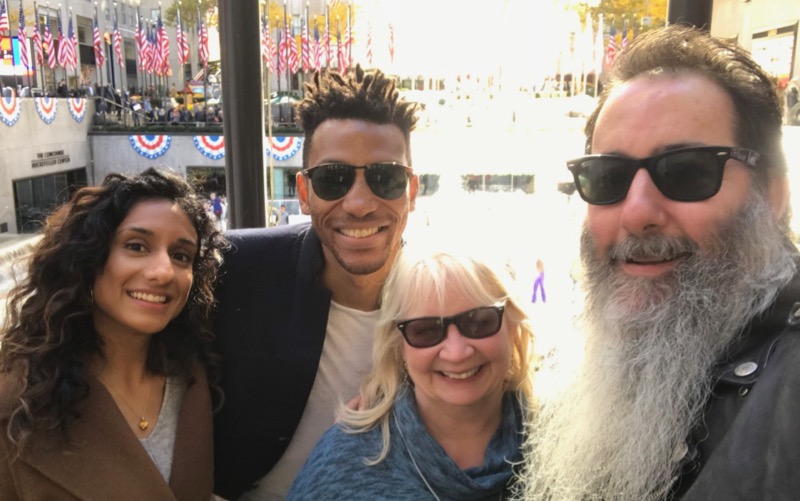 Nice to catch up with Riah and Jono in Manhattan 🙂