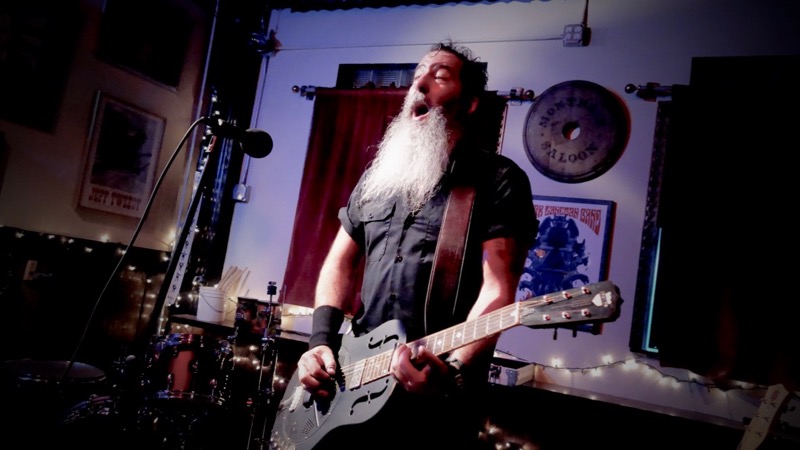 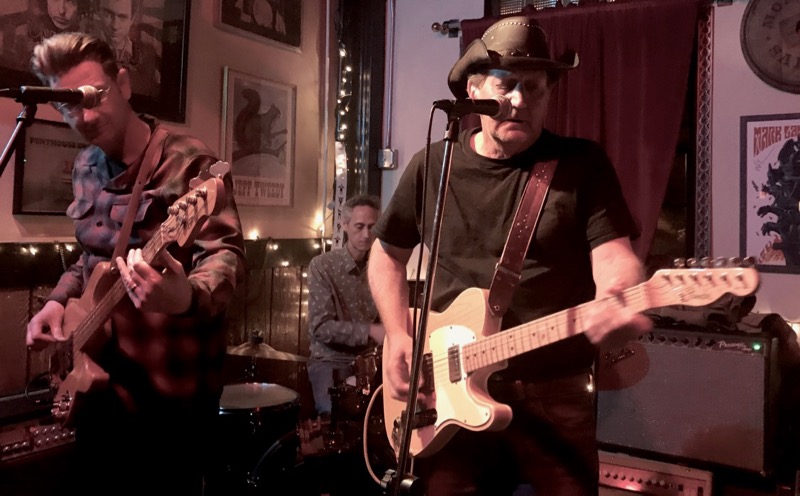 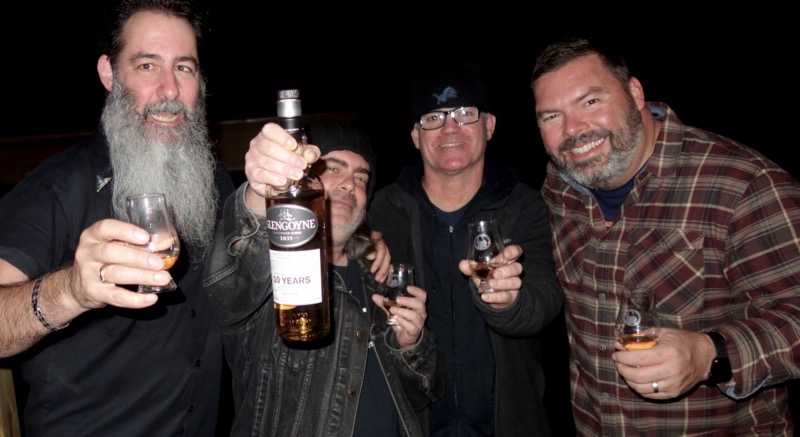 IT’S a beautiful day, so right after breakfast I grab a couple of cameras and nip along the road to take some photos for a web project I’m about to embark on for a local pal.

Once done I wander back and dump the photos onto the computer – I’ll check ’em all out later/tomorrow – then have some lunch.

Back in the office I use Google’s data highlighter to mark up the product/merch pages in my online store in a similar way I did with the gig/show pages earlier in the week. Data highlighter’s categories are pretty limited at the moment, but this will grow, and as it does I aim to use it to give increased visibility to all I can online.

There’s a wee bit of work on the October/November USA tour booking to be done along with some preparations for my O-1 visa application and some folks Stateside needing a heads-up on the plan.

We’re off into Glasgow to see my pal John Coletta at Oran Mor this evening. En route we stop to pick up some prescription stuff at the chemist then Costco too return a punnet of mouldy blueberries and grab something to eat.

We arrive at Oran Mor just after doors time (7pm) and Sam Kelly & the Lost Boys open the show bang on 7.30pm. Good band, but all covers..they go down well tho’, and are a good match for the John and the Humpff Family Revival whose set mixes familiar old stuff with some new material and a guest appearance onstage from singer Monica Queen. Teaching Jeasus is a highlight of the set.

After a quick chat with various folks we know we hit the road home for a snack and a wee dram.