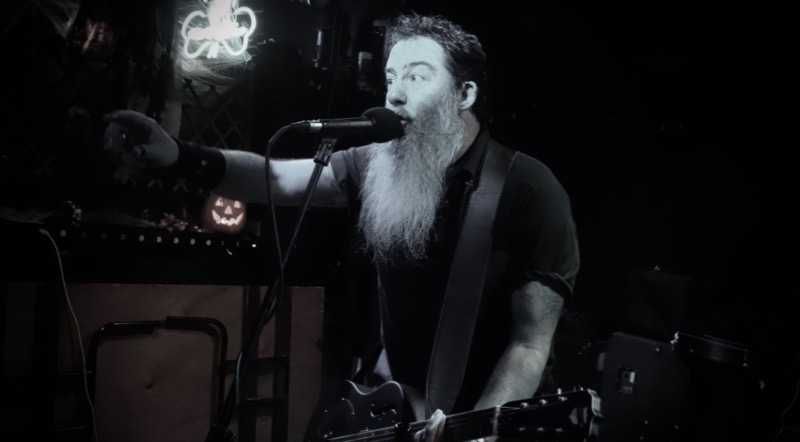 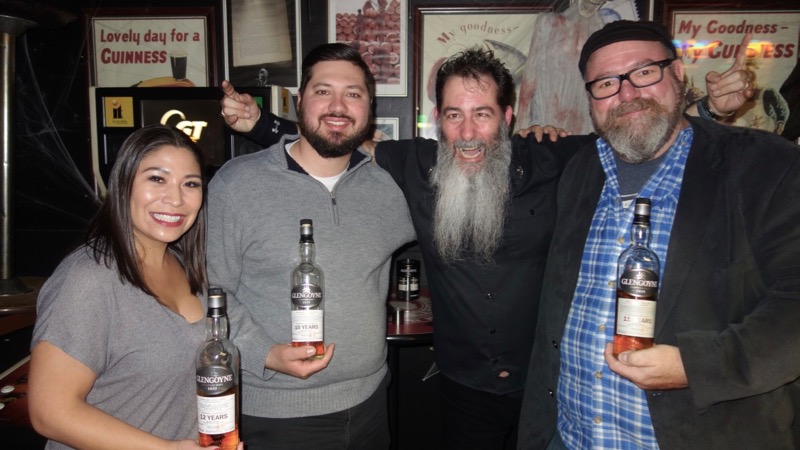 House party in Kalamazoo…what a night!

WE sleep in a bit then have breakfast and coffee at Doug and Micki’s.

We’re not long done when folks start arriving for the big party…Pete and Sue are first here…then Sue and Jim.

Jim and I go for a walk round the trails in Doug’s ’70-acre ‘garden’ and when we get back more folks are starting to arrive. There’s snacks appearing and beers being passed round.

By 4pm here nearly 30 folks here and the party’s in full swing. Lots of folks we’ve met before…and some we haven’t. More food appears and then I play the first of two sets, unplugged, in a great room.

We break for desert then I play another hour or so with a Glengoyne break to continue spreading the love…our supplies ran out in Traverse City, but our pal J J – venue owner in Racine who had me play a week or two ago – not only drove 4-½ hours to Nahma for my gig there on Tuesday, but sourced another bottle of Glengoyne as he was concerned we’d run out! Amazing guy!!!

This is one helluva party. Sometime after midnight we all end up downstairs with Doug and I playing guitar and Tom joining us on harp…the drink’s still flowing and suddenly it’s after 2am. There guys, as we found out last year, know how to party!

Sharing the Glengoyne love again….this time, courtesy of our pal JJ from Racine 🙂

On stage at McAuliffe’s, Racine…

WE have coffee and chat with Ken before leaving Winona.

It’s 250+ miles to Racine, and once we get a few miles under our belt we stop at a Perkins for some grub.

JJ – booker/owner at McAuliffe’s where I’m playing tonight – has sorted a hotel just a mile form the venue. We check in, sort out some stuff then make our way to the venue.

It’s a great place and we had a brilliant time last year. We load in and soundcheck then The Cow Ponies arrive and do the same. We have some pizza while they sound check and a few beers…Spotted Cow being the choice of the night 🙂

Both my self and the Cow Ponies have a blast playing and although it;s not as busy a night as we’d all hoped for, everyone has a great time and it’s after 2am by the time we’re back at the hotel.

Sharing some Glengoyne love with Reggie and JJ