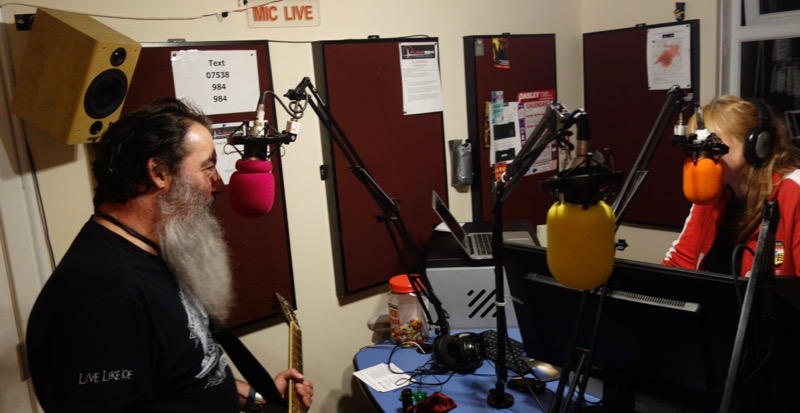 OFF to Glasgow early doors.

I drop Margaret off, pick up a coffee and head for Kirriemuir and Arbroath where I have meetings with PRS members’ fund grantholders.

The meetings all go to plan and by late afternoon I’m back in Glasgow. I go to my virtual office in town to pick up mail then hit the post office to sort out an international driving permit for the upcoming USA trip.

In between times, a call from the booker for the Loch Lomond Live festival…as we suspected following the ‘venue change’ malarkey, the whole thing’s been cancelled. Long story.

A message from my pal Stephen of Have Mercy Las Vegas comes in suggesting we maybe try and do something in it’s place. I give him a call and we discuss some ideas which he’s gonna follow up…watch this space!

Once I’m done, I pick Margaret up at the hairdresser’s. I’ve a live radio  session/interview at 10pm, so we’ve time to go for something to eat.

The kids gave me money for a meal at my favourite Non Viet…they have restaurants on Sauchiehall Street and a new one on Great Western Road. We give the latter a try and it’s great 🙂

Next stop, Pulse 98.4FM where we load in and meet Night Nurse show host Diana Schad. We have a good blether and I play four or five songs live in the studio.

We’re home soon after midnight. Been some day…and a busy few days ahead! 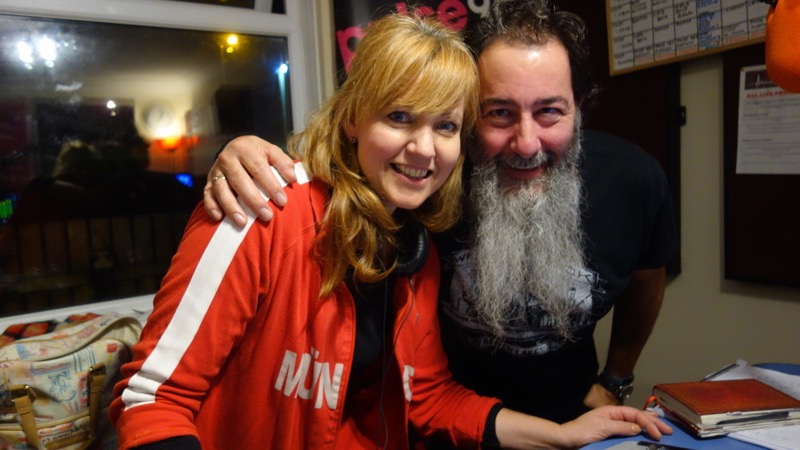