CAR’S packed and we’re off into Glasgow early.

Margaret drops me at Milngavie rail station – I get the train into the city centre and Margaret goes about her business.

First stop for me is McDonalds. Last minute promo for tonight;s show and some web stuff needing done. In amongst it all I find my eCommerce system is down and needs a bit of work to get things running..the McDonalds wifi is slow, though – and I’m working on an iPad. I finally get things back on track.

Next job is to get my December eNewsletter written and scheduled to go out automatically tomorrow (1 December)...read it here.

There’s some mail to be picked up and some other stuff I need to do before hitting Ramen Dayo! for a bowl of ramen.

I get some more stuff done then meet Margaret and we hit the motorway to Edinburgh stopping first at Les’s to drop off some bags and pick her up then to load in at Sneaky Pete’s.

Soundcheck goes great and my pal Lee arrives to soundcheck as I nip along the road to grab some grub. I bring back toasted chicken, pesto and mozzarella wraps. We just finish eating as doors open at 7pm and Lee kicks things off at 7.30pm.

There’s a great crowd in and I have a grand evening with perhaps a little too much whisky. There’s a club night on at 10pm so after chatting to folks at the mercy table I get picked up and we’re back at Les’s by 11pm. We relax and enjoy a few more drinks, some grub and chat… 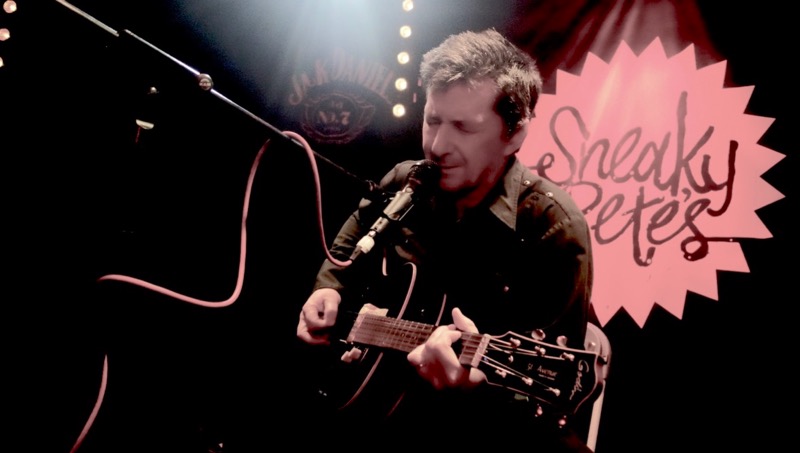